Featuring Monte Maxwell - Director of Chapel Music & Chapel Organist
Monte Maxwell received his undergraduate degree at Texas Christian University and his graduate degree from the Juilliard School in New York. Additionally, he was invited to study at the prestigious Curtis Institute of Music in Philadelphia where he earned the Artist Diploma, the conservatory's most distinguished degree in Organ Performance. Mr. Maxwell's performing career has taken him to numerous concert halls, churches, and cathedrals, including esteemed venues such as New York’s Lincoln Center, St. Patrick’s Cathedral, the Kennedy Center, and St. Peter’s Basilica in Rome. He has performed in Europe, South America, and Canada. Mr. Maxwell's annual All Saints' Day Organ Concert has become a staple of the Naval Academy and greater Annapolis cultural community. The standing-room-only event drew some 3,000 people into the Naval Academy Chapel, breaking all records in attendance for any event through the Chapel's history. 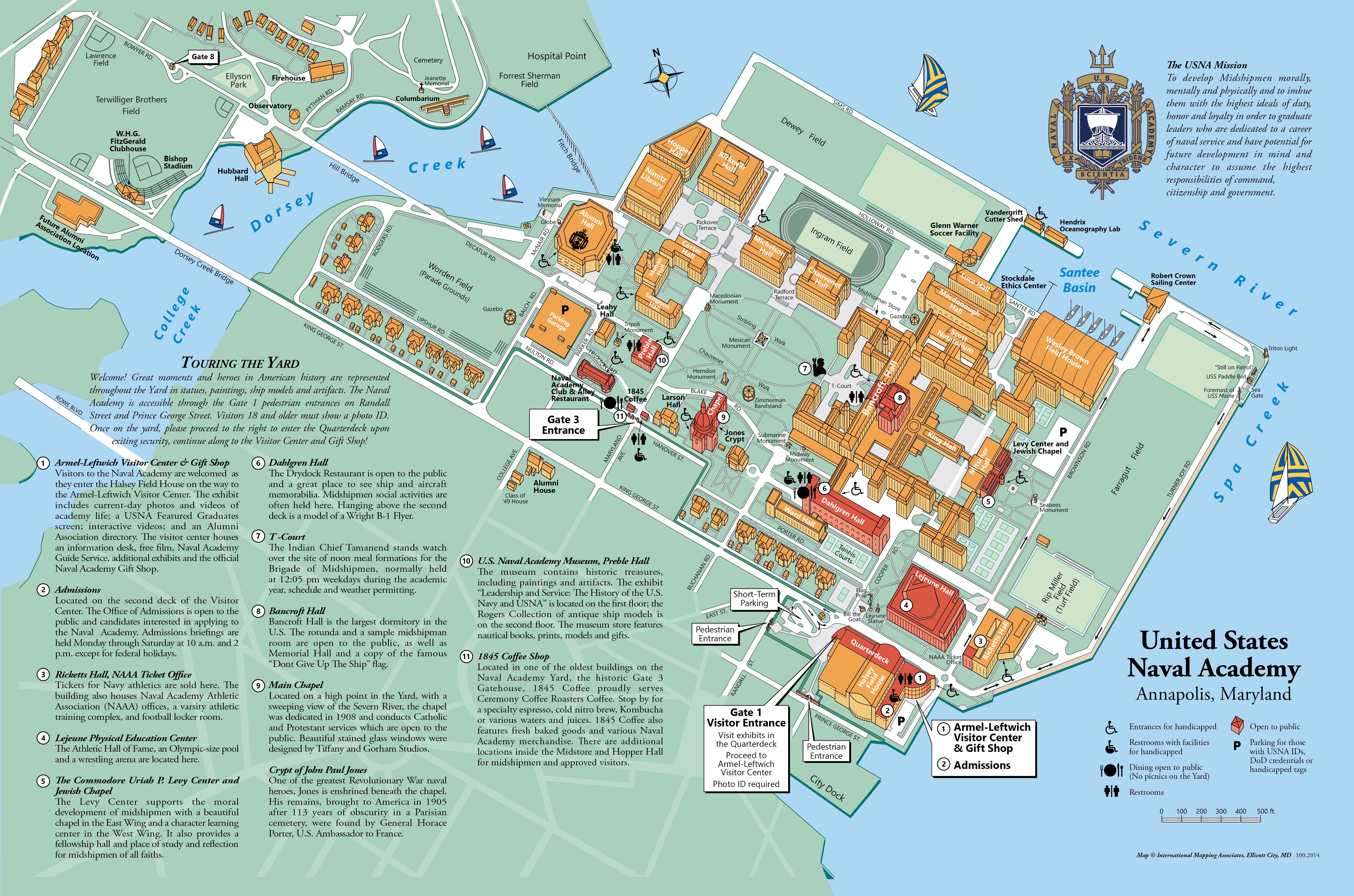