The Naval Academy Memorial Hall is one of those places that inspires awe. No matter what your day has delivered up until that point, this space will remind you that you are in a service academy, and there is more at stake than a good grade. Designed to honor all Naval Academy graduates who perished serving our country, it is a truly sacred place for all who enter, be they midshipmen, faculty or visitors. When you enter, you can’t help but breathe deeply the history, the reverence and the pride of the Navy and Marine Corps.

The Power of Architecture

Designed as a focal point in Bancroft Hall and dedicated in 1909, this room showcases classic Naval Academy architecture in its beautiful Beaux-Arts design. Over the years, it fell into some disrepair due to its use as a dance hall and social space. In 2003, it was restored and cleaned. The limestone was repointed and the plaster ceiling repaired. Once again, the Hall serves as a solemn place to honor the fallen. The stairs leading to this grand hall still bear the imprints of the many who have come to pay their respects over the past 100 plus years.

Memorial Hall has inspired many. Colonel John Ripley, Class of 1962, once breathed, “This is the Sistine Chapel of the Navy. It’s not the same as a chapel, but there’s a deep, deep reverence of dignity, overwhelming dignity that can’t be replicated anywhere.” Four sixteen-foot-tall chandeliers with Czechoslovakian lead crystal command the area. Hung in 1964, they were rewired in 2003 with fiber optics that can be controlled with a dial, which allows them to create 124 different moods with light.

If you venture out to the balcony, you can take in a panoramic view of the Yard. Rear Admiral Robert McNitt, Class of 1938, remembers that space. “Standing on that balcony, there was almost a compelling force, something drawing me in that direction - almost like a compass - telling me, ‘You’re going to sea.’”

The Heart of the Navy

Class Panels: More than 2,700 alumni who were lost in combat or other military operations are immortalized in granite panels, added in 2003, listed by name, rank and military branch.

Killed in Action Panel: In the center of Memorial Hall, right under the “Don’t Give Up The Ship” flag, the almost 1,000 alumni that were killed in combat are listed.

Medal of Honor Plaque: This plaque memorializes the 73 alumni who earned the Medal of Honor, our nation’s highest and most prestigious military award recognizing acts of valor.

Additionally, Memorial Hall pays homage to the 166 alumni awarded the Navy Cross, ten alumni who earned the Army’s Distinguished Service Cross, 178 recipients of the Silver Star and 158 who were awarded the Distinguished Flying Cross.

A replica of the famous “Don’t Give Up the Ship” flag that immortalizes Commodore Perry’s rallying cry at the Battle of Lake Erie anchors the room, as well as the gaze of everyone who views it. The inscription underneath reads: “Dedicated to the honor of those alumni who have been killed in action defending the ideals of their country. With immortal valor and the price of their lives these proved their love of country, their loyalty to the high traditions of their alma mater by inscribing with their own blood the narrative of their deeds above, on, and underneath the seven seas. They have set the course. They silently stand watch wherever navy ships ply the waters of the globe.”

Everything in Memorial Hall is designed to remember and honor the men and women who have bravely defended our country. A low-lit diorama portrays the bravery shown by then-Captain John Ripley, USMC, at the 1972 Easter Offensive in South Vietnam, called “Ripley at the Bridge.” Another diorama, “Capture of U505,” celebrates the daring and only capture of a German U-boat during WWII, led by Daniel V. Gallery from the class of 1921. There are many other meaningful paintings, murals and busts - and if you listen and look, you’ll hear the story of the Navy and Marine Corps over the years, in all its bold sacrifice and glory.

As have so many other physical spaces, Memorial Hall has extended into the digital world, with Virtual Memorial Hall, a USNA virtual tour and repository for the thousands of stories collected from around the world. In a wonderfully inclusive gesture, the site invites you to share any stories of USNA graduates that have given their lives for our freedom. Not only can you experience their stories, but you can access lists of alumni chronologically by date of loss, by month and date of loss and by hometown. It is an incredible tribute to these incredible men and women.

Memorial Hall is open to the public and we encourage you to visit USNA treasures like this. If you take one of our group walking tours, you can spend some time in this special space. Please remove any headwear as a sign of respect, and honor the quiet that surrounds the space with gratitude. Come visit and experience this hallowed hall. 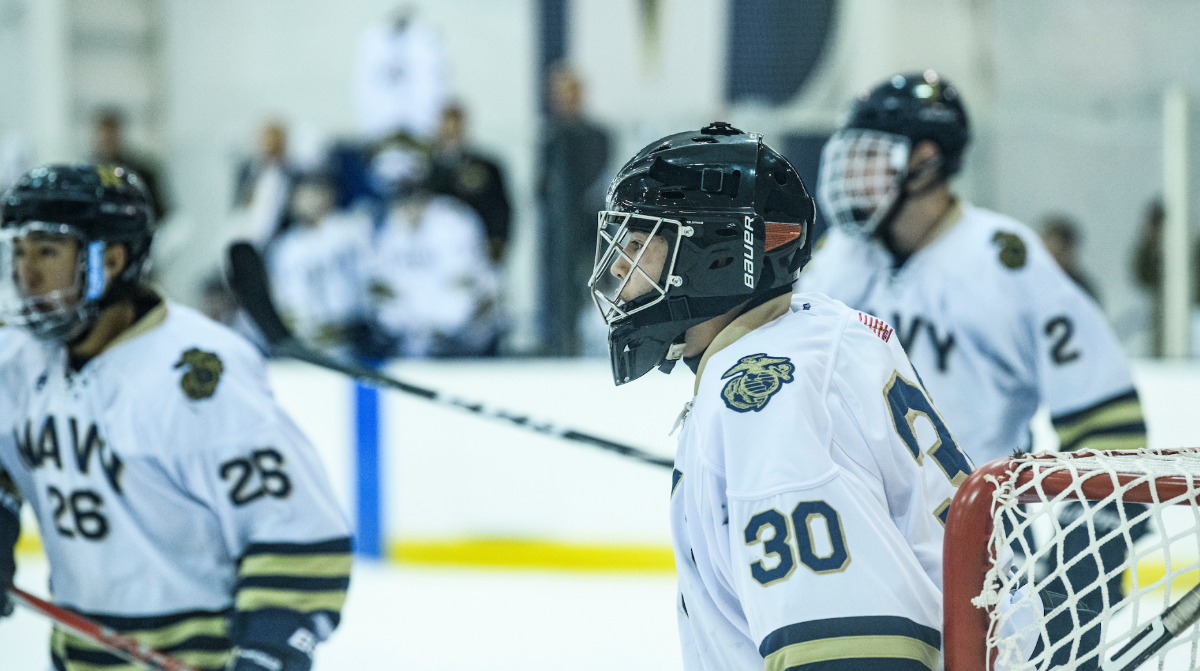