Navy Chapel Magic: Take a Sneak Peek With Us! 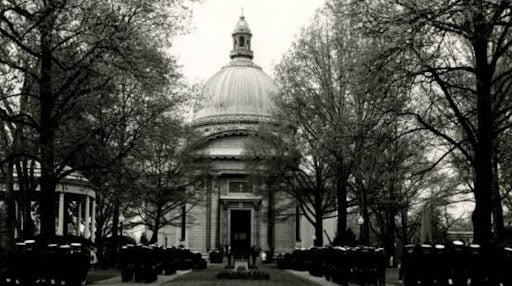 There's nothing quite like a Naval Academy tour. When I’m on liberty, I often trot along with them, poking my goat nose into all the juicy tidbits the tour guides have to offer. I can never get enough! With these tours, it’s fun to see how important historical events come together with the history that’s happening here every day.

One of the most awe-inspiring tours is our popular private walking tour, where groups of 15 or more can spend time getting an intimate look at some of the most important buildings at the Naval Academy. Today, let's take a sneak peek at one of the tour highlights, the Main Chapel.

The main chapel has a storied history and an enduring allure. The USNA chapel dome is one of the most recognizable icons in Annapolis, along with the Maryland Statehouse. Did you know that you can see this dome from pretty much anywhere on the Yard? Built on the highest ground on the Yard, facing the Severn River, it was built to represent the spiritual heart of the Brigade of Midshipmen, and it serves as a towering invitation to us mountain goats too!

The chapel is gorgeous. Architect Ernest Flagg was inspired by Jules Hardouin-Mansart’s military chapel, Dôme des Invalides in Paris, where Napoleon Bonaparte’s remains reside. Flagg had attended the École des Beaux-Arts in Paris, and was moved by this grand structure and its style. In fact, this chapel is one building in a collection comprising the largest group of Beaux-Arts buildings in the U.S.

The cornerstone was laid by Admiral of the Navy George Dewey, Class of 1858, during June Week, 1904. Intended as a memorial and auditorium with both secular and religious spaces, the Main Chapel was originally designed in the shape of a Greek cross, with equal transepts, and later extended to resemble a traditional cross. It was one of the first U.S. buildings made with a skeletal concrete frame in an effort to cut the building costs incurred by using only granite. Instead, the frame is sheathed in granite.

Flagg envisioned it as a “Pantheon of the Navy” that could house catacombs of leading Naval figures. John Paul Jones’ Crypt, located underneath the main chapel, fulfills that vision today, with striking black and white marble for the sarcophagus and columns donated by France. After his remains were identified in a nondescript burial place there, he was moved with great ceremony to the U.S., and eventually laid to rest beneath the chapel.

The iconic 210-foot dome with a gold spire was first planned in gold leaf, but that proved too expensive, so instead it was built with terracotta emblems. Over time, these were ravaged by weather and lightning, and they were removed in 1928. Then, the Academy fulfilled Flagg’s original vision with simple copper sheathing in 1929. The dome has recently been re-surfaced and is now the color of a penny - it will regain its famous green patina over time. I am looking forward to watching the beautiful metal weather.

And speaking of beautiful metals, when you go, make sure to spend some time admiring the 22-foot bronze doors with “Father Science” and “Mother Patriotism” sculpted into their panels. These incredible works of art were dedicated in 1909. When you take the tour, you can find out the true (and controversial) identity of the sculptor, the anonymous winner of the design competition sponsored by the National Sculpture Society.

Once you’re inside the chapel, the magic of the chapel grows even greater, helped along by swelling sounds of 15,688 pipes with the aid of 796 controls and 522 drawknobs. The chancel’s new five-manual console was built by R.A. Colby, Inc. of Johnson City, Tennessee. It has 268 ranks plus percussion and traps. The four-manual console that previously occupied the chancel is now in the gallery, and a computer control system runs them both with pipe and digital voices. There is no way to describe the transcendent power of these pipes. You must experience them for yourself!

The wonderful thing is, the Main Chapel is a living and breathing part of Navy life, so you can experience the magic any time. Both the Main Chapel and St. Andrews Chapel underneath host numerous weddings each year. The Main Chapel is also home to the most breathtaking show in town, the annual Halloween Concert that draws a sell-out crowd every October. USNA organist Monte Maxwell is one of the reasons - and you’ll hear more of his incredible story in October.

This Main Chapel sneak peek is just a glimpse into what you'll see on a tour of the Yard. Join us to experience these wonders in person and feel the sense of tremendous history that's happening even today. Let me know when you’re coming. I’ll be happy to tag along! You can book your tour here. 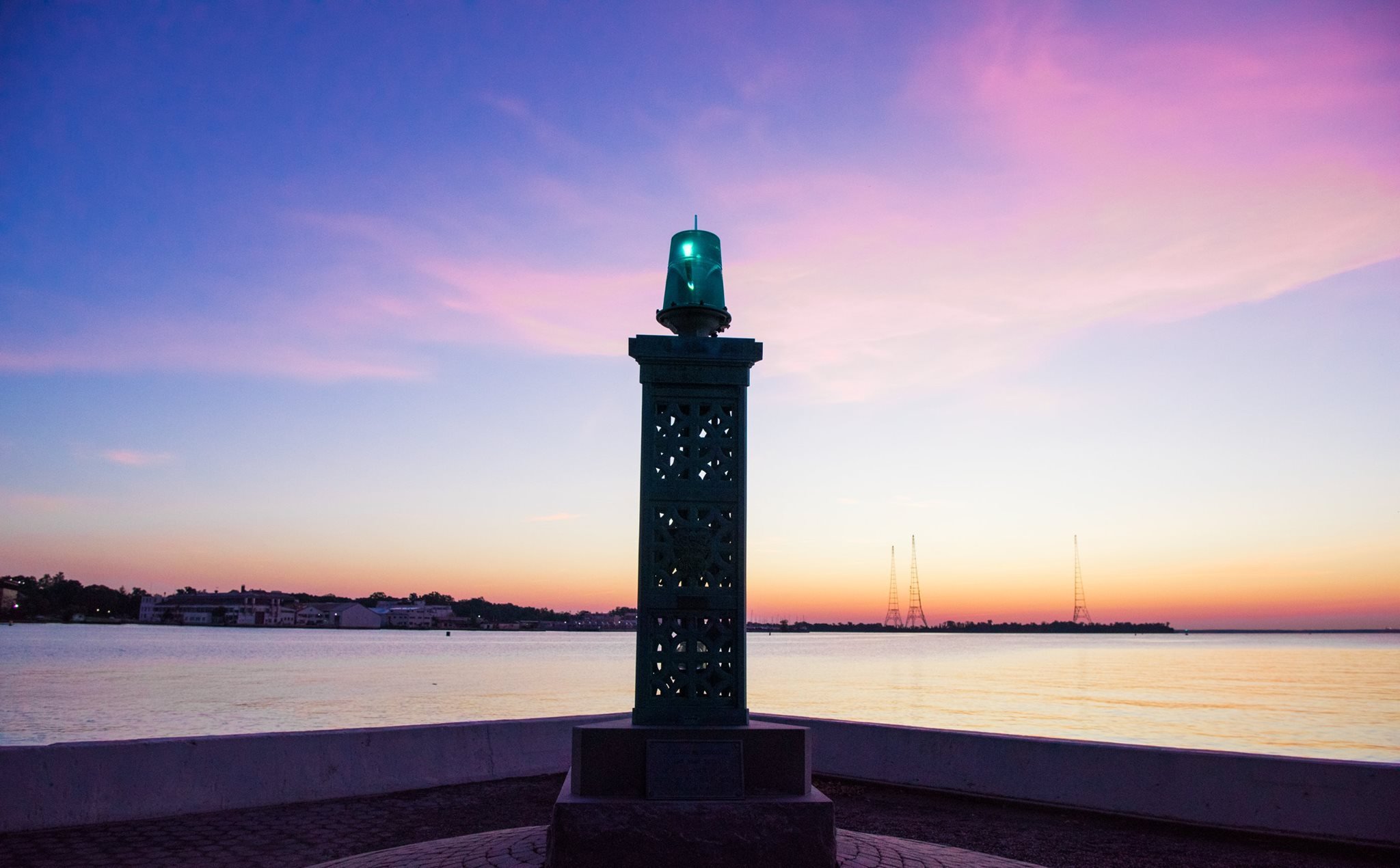 The USNA Triton Light History: A Beacon of Beauty and Brightness