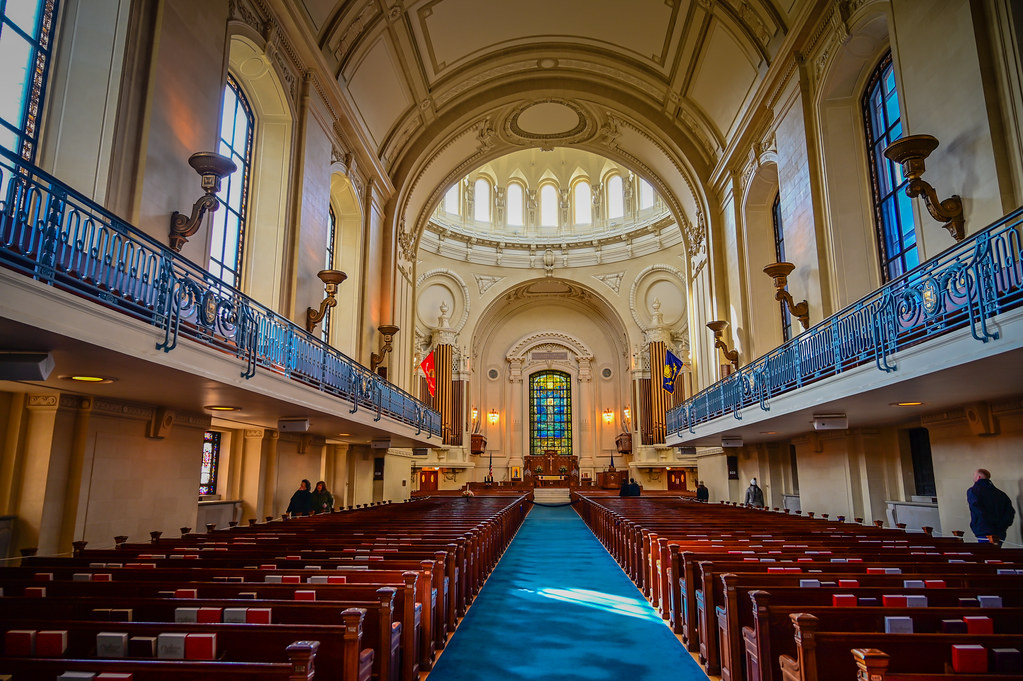 Hallelujah, Hallelujah, Hallelujah, Hallelujah, Hal-le-lu-jah! It’s the holidays, and “Hallelujah” is one of the most sung songs of the season. In fact, it’s one of the most famous pieces of Baroque choral music ever produced, period. The crowning jewel of George Frideric Handel’s Messiah, the chorus is everywhere—in movies, at the mall and raining down from the rafters at churches around the world. At the U.S. Naval Academy, the USNA Glee Club has been preparing for the upcoming Handel’s Messiah in concert for weeks, so the holidays have been here for a while. Now the concert is right around the corner—and the glorious Messiah will ring out from the USNA Chapel in Annapolis on December 3rd and 4th.

The History of Handel's Messiah

Messiah ultimately became Handel’s most well-known work, yet the luminous oratorio got off to a rocky start when it was first introduced. Handel composed Messiah in 1741, and it was performed in Dublin, Ireland, for the first time on April 13, 1742, right after Easter to great acclaim. The following season in London, the piece proved unpopular—enough so that Handel went for a few years without performing it. Then in 1749 it was revived for a fundraising concert for London’s Foundling Hospital. Messiah continued to garner more appreciation, and it even evolved during those early years, as Handel made changes up until 1754. As its popularity grew, so too did the number of performers. More and more singers and orchestra members crowded the stage. Today it is a full-scale production.

Once an Easter Oratorio

Although now the Messiah is famously performed during the Christmas season, it was originally written for Easter. Early performances took place during Lent since the story of the oratorio aligns with that period. The first third of Messiah celebrates the birth of Jesus. The second laments his death, and the final reveres his resurrection and revels in conquering sin and death. During the 1900s in England, people thronged to the churches during Passion Week to hear its strains. Churches realized its power to pull in patrons and started performing it during Christmas, which was a longer season and the time people generously gave to charities. With performances then, churches could fill their coffers even more. By the 1960s, the landscape had shifted and Messiah was known as a Christmas song.

Diving Into the Music of Messiah

The piece features soaring solo arias and powerful choral compositions. Although it takes up to three hours to perform, legend has it that Handel wrote Messiah in a fit of inspiration that lasted for about 18 days in the summer of 1741. He integrated some past work of his own when he added Italian love arias from twenty years prior into the "And He Shall Purify," "For Unto Us a Child Is Born" and "His Yoke Is Easy" choruses. Charles Jennens was the librettist who transformed the stories of the King James Bible into music legend. Together the music and its timeless story transcend passionate heights and traverse calm pastoral segments, adding to the universal appeal of this soul-stirring music. 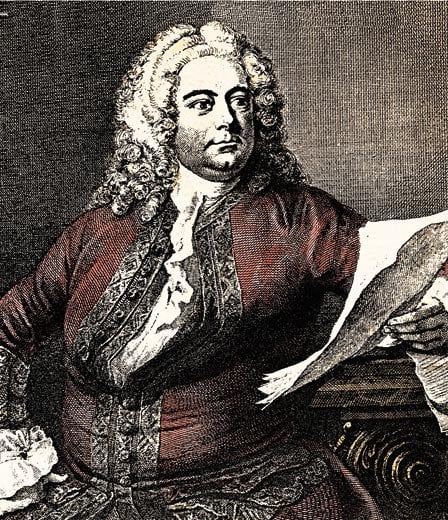 When “Hallelujah” starts, the audience jumps to their feet. This tradition is believed to have started with King George II, who rose with enthusiasm for that chorus at the oratorio’s debut London performance. Messiah itself has been extolled by some of the most famous musicians on Earth. Even Ludwig van Beethoven referenced Messiah and considered Handel to be the "greatest composer who ever lived,” proclaiming, “I would uncover my head and kneel before his tomb.” Wolfgang Amadeus Mozart said he was "to be humble in the face of Handel's genius.... Handel knows better than any of us what will make an effect. When he chooses, he strikes like a thunderbolt."

Messiah Moves Audiences on the Yard and Beyond

Indeed, the piece hits with power and precision. On the Yard, it’s a perennial favorite. For many years, the USNA Men’s and Women’s Glee Club has teamed up with the Annapolis Symphony Orchestra and Metropolitan Opera Company soloists to bring this moving piece to the Yard. Dr. Aaron Smith, USNA Director of Musical Activities, conducts the piece, which has been featured on regional and national television, in addition to drawing a large, passionate crowd at the USNA Chapel.

You can get your tickets here for the shows on:

Every time you visit the Yard and enjoy a performance, take a tour, have a meal, or shop in the shops, you’re giving back to the midshipmen. We give 100% of our profits to the Brigade because they give 100% of themselves. Come enjoy the holidays on the Yard and give the gift of support to our future naval leaders. Hooyah and Oorah for Navy, and Hallelujah for the season! 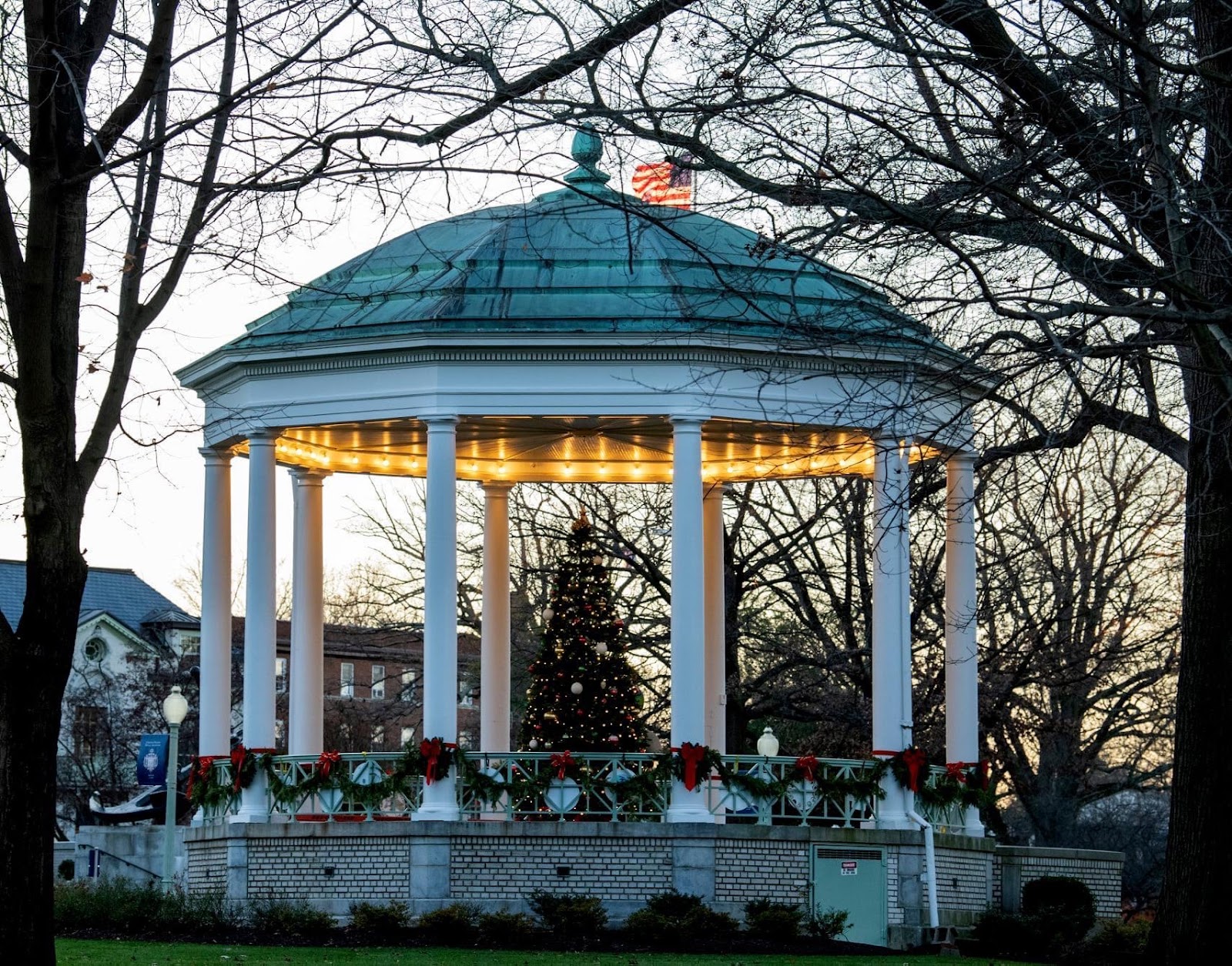 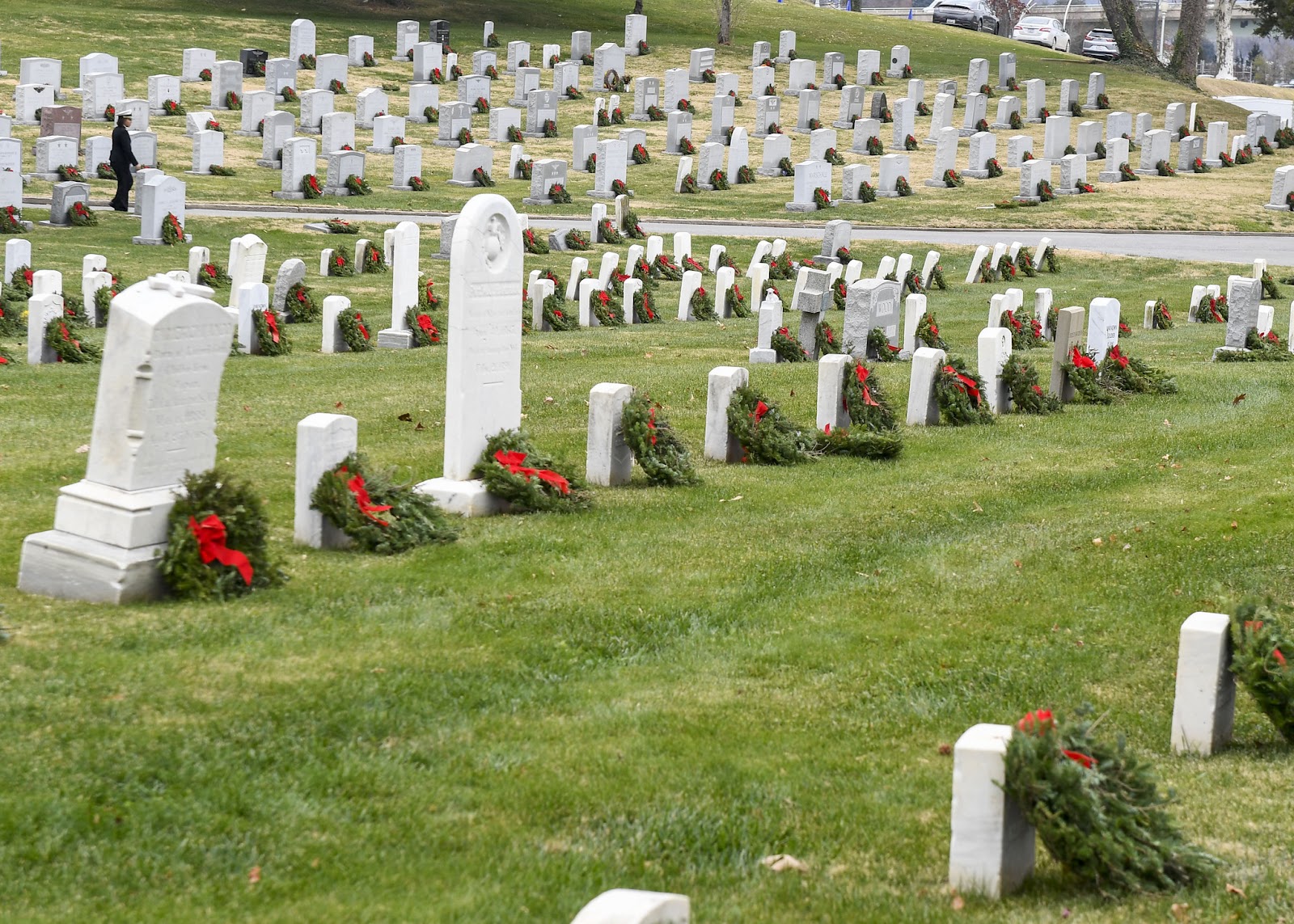